A Look at the Sacred Image of Our Lady of Romitello, Whitestone, New York

Tuesday (Aug. 19th), I was finally able to go to Saint Luke's Church (16-34 Clintonville Street) in Whitestone, Queens and see the Sacred Image of Our Lady of Romitello. On loan from the Santuario Santa Maria Addolorata di Romitello near Borgetto, in the Province of Palermo, the painting was only on display from August 12th through August 22nd.

Mass was celebrated in Italian with His Excellency, Archbishop Michele Pinnisi, D.D., from Monreale, Sicily. The ceremony included a touching renewal of marriage vows and the blessing of couples. Afterward, parishioners lined up to venerate the Pietà.

Later on, I made my way to the church auditorium for a spectacular performance by the Associazione "G. Catanzaro", a thirty-piece concert band from Borgetto. The young musicians were greeted with thunderous applause as they were introduced to the appreciative audience. Packed to the rafters, I was able to find a spot against the back wall and enjoy the show.

I would like to thank all the members of the Borgetto Cultural Association of Astoria and St. Luke's Parish for giving us this wonderful opportunity to see the sacred image. Evviva Maria! 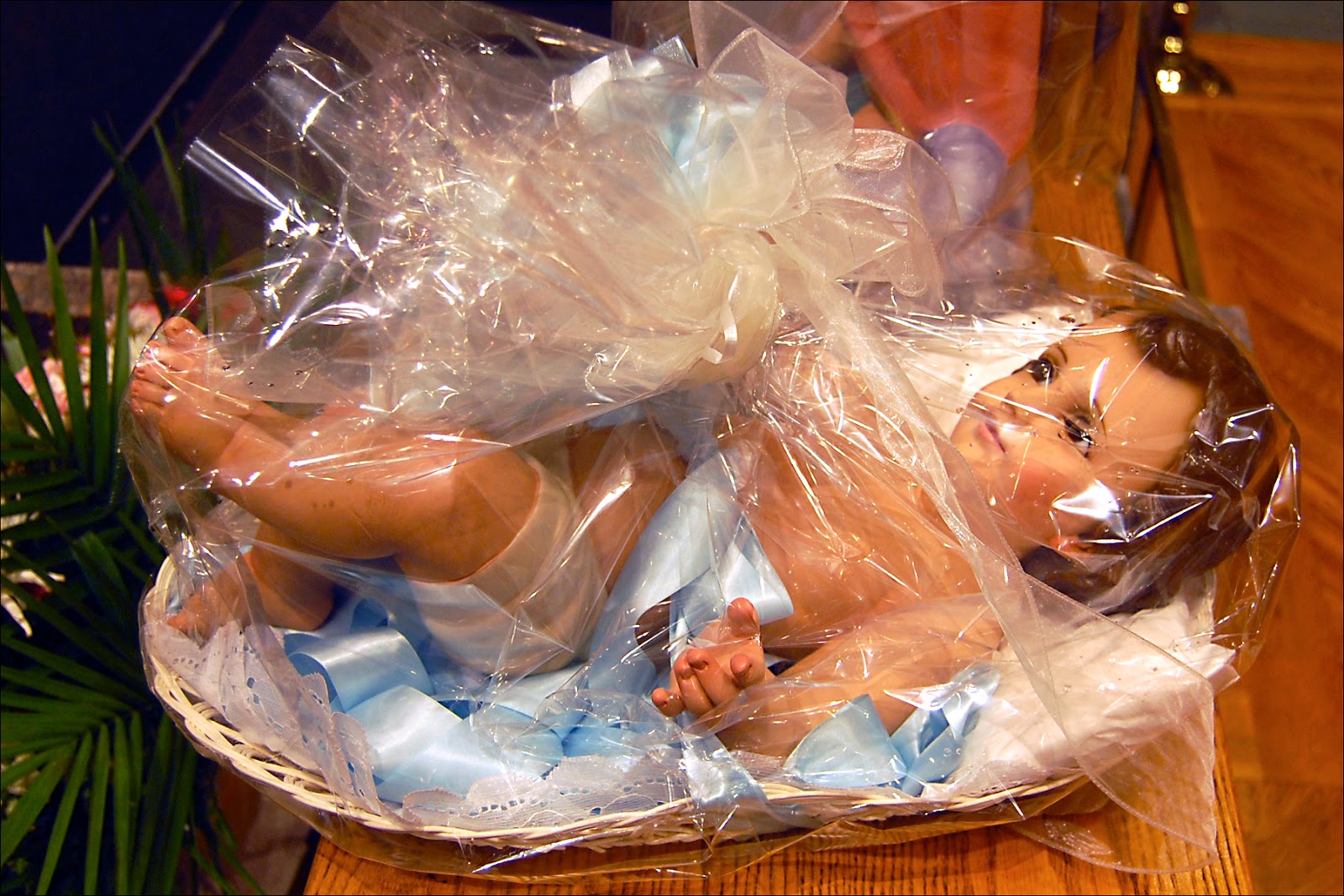