While enjoying a night on the town with some friends, we stumbled upon famed Sicilian American artist Arturo Di Modica’s Cavallo. Best known for his sculpture Charging Bull (in Bowling Green), the towering stainless steel bronco stands outside Cipriani’s Restaurant on 376 W Broadway (between Broome and Spring Streets) in Lower Manhattan.

By Giovanni di Napoli
Friday, September 19th, I made my way to Most Precious Blood Church in New York City’s Little Italy to meet some friends and celebrate the Feast of our beloved patron San Gennaro. The evening began with a special Mass celebrated in English and Italian with Monsignor Cassato, visiting from Saint Athanasius Church in Bensonhurst, Brooklyn. After Communion, soprano Cristina Fontanelli sang a stirring rendition of Ave Maria, which received a rousing applause from the congregation.

Following Mass, San Gennaro was presented (with much fanfare) to the throng of revelers outside the church. This year, members of the Giglio Society of Williamsburg, Brooklyn had the honor of carrying the statue through the packed streets of Little Italy. Accompanied by the Red Mike Festival Band, the procession slowly made its way up Mulberry Street, stopping repeatedly outside the many booths and storefronts, to show their gratitude for the generous donations.
After the Procession, my friends and I stopped by the big stage on Grand Street (outside the legendary Di Palo’s Fine Foods) to see tenor Jimmy Alleva perform some of our favorite Neapolitan songs. A great talent and terrific showman, Jimmy had members of the audience dancing and singing along in the streets.
Naturally, surrounded by so much food, it didn't take long before someone suggested we go get dinner. With so many options to choose from it was difficult to pick a place, but eventually we decided to go eat at Forlini’s, an old-school Italian restaurant on Baxter Street, where we enjoyed lively conversation, a delicious meal and terrific service. Special thanks to Joe the maître d' for the great dining experience.
In addition to being culturally rewarding, our faith-filled celebration was spiritually edifying. All in all, it was a fitting tribute to the Patron Saint of Naples. Evviva San Gennaro!

Bensonhurst, Brooklyn's 7th Annual Feast of Our Lady of Sorrows in Pictures 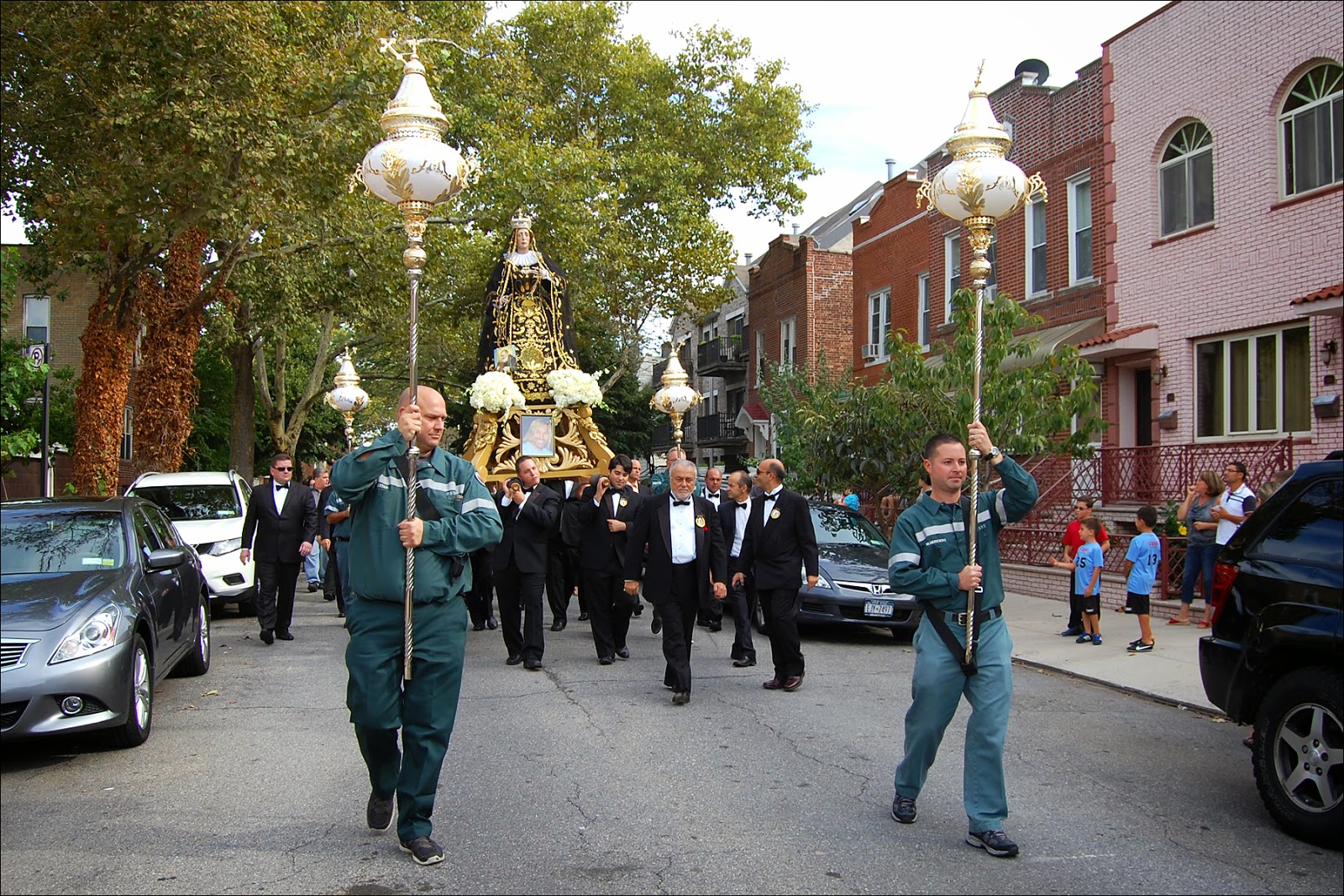 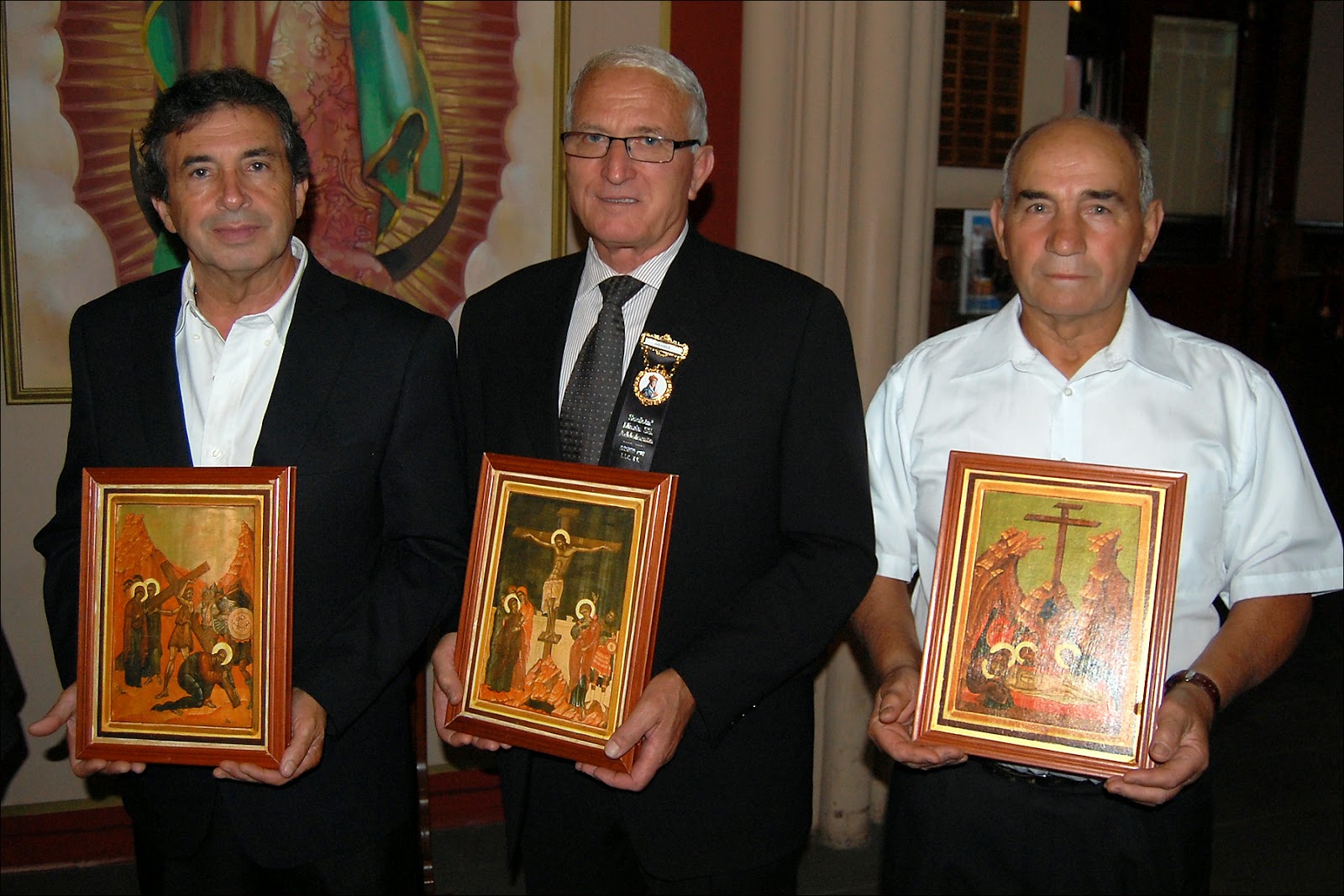 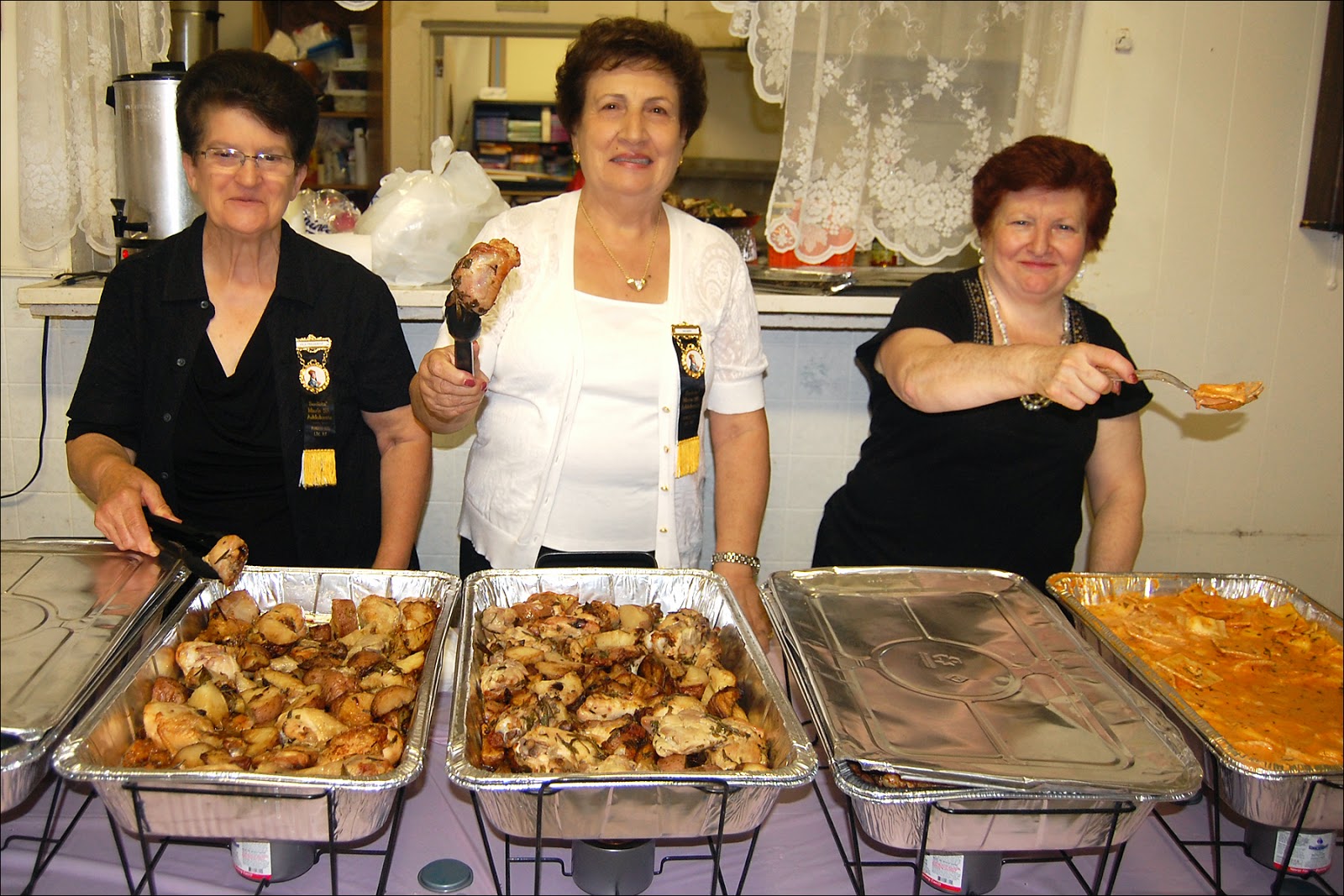