Last Thursday, for the Feast of St. George (April 23rd), I had the great pleasure of attending my first Tridentine Mass at historic Holy Innocents Church (128 West 37th St.) in Manhattan. Also known as the Traditional Latin Mass, or Old Mass, the Liturgy is so solemn and moving that it simply must be experienced. Invited by the U.S. Delegation of the Sacred Military Constantinian Order of St. George, I can think of no better way to celebrate the Saint’s Feast Day than to be surrounded by the Knights and Dames of his Order.

The Most Holy Sacrifice of the Mass was sung by celebrant and homilist Cav. Rev. Msgr. Joseph F. Ambrosio. During his homily, Monsignor spoke at length about the Order and Christian chivalry. The service was enriched by a brilliant performance of Saverio Mercadante's (1795-1870) celebrated Mass for Three Voices by the Schola Cantorum of Holy Innocents. My experience was further elevated with the opportunity to venerate a first-class relic of Saint George.

The Mass concluded with the Prayer of the Order, a thunderous rendition of Inno al Re, the national anthem of the Kingdom of the Two Sicilies composed by Giovanni Paisiello (1740-1816), and a few kind words from His Excellency Cav. John M. Viola, U.S. Delegate of the Sacred Military Constantinian Order of St. George.

Afterward, guests joined the Knights for dinner and drinks at nearby Arno Ristorante. We enjoyed a sumptuous four-course meal filled with interesting conversation. It felt good to mingle with like-minded people and make new friends.

I want to thank HE John M. Viola and all the members of the Order for their gracious hospitality. It was an honor to stand among you during the Feast of Saint George. Evviva San Giorgio! 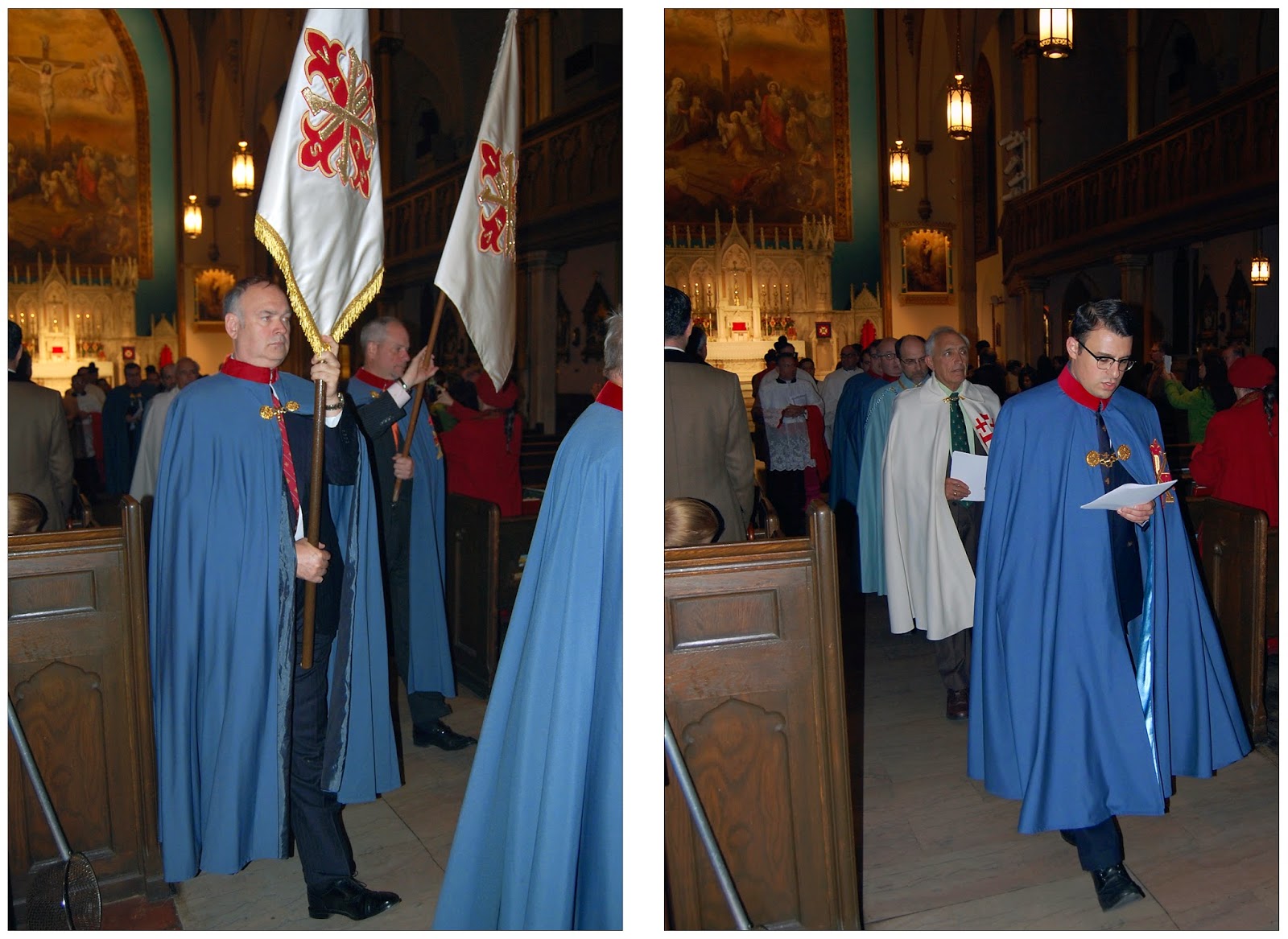 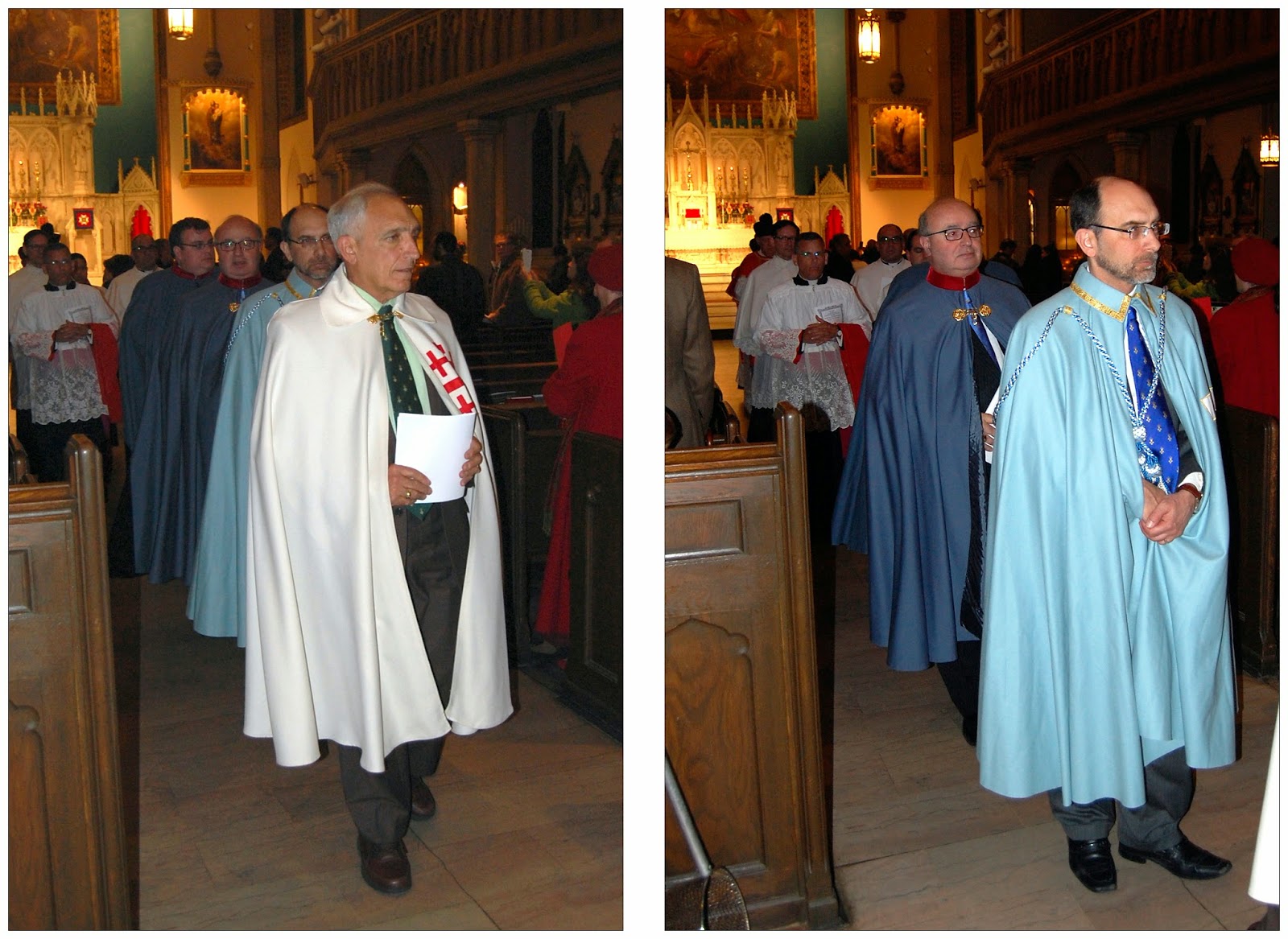