Here are few bonus pix to supplement my previous post on Columbus Day. 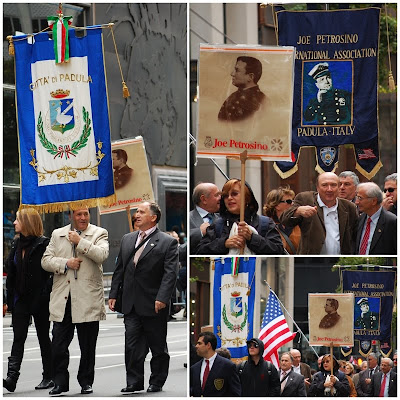 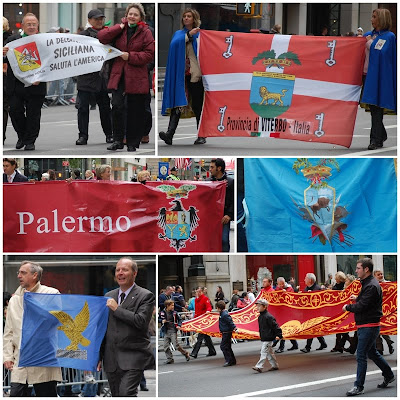 More examples of the various regions represented in the parade. 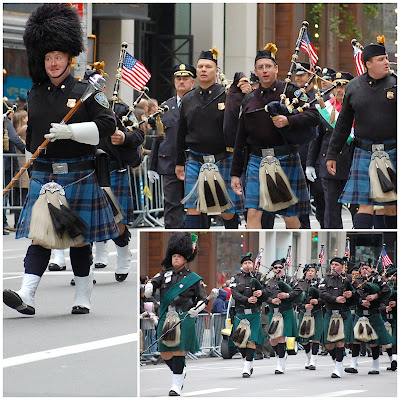 It's not a party until the pipers arrive.
The Irish participants (above) and the Arbëreshët (below) prove that Italo-Americans don't have a monopoly on Columbus Day. 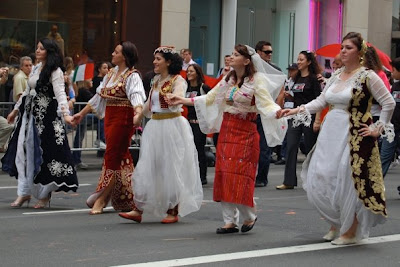