Around the Web: Why We Are Neo-Bourbons

On the cold afternoon of December 27, 1894, in the town of Arco, province of Trento, Francesco II of Bourbon, the last king of the Two Sicilies, died. The Bourbon dynasty no longer governed Southern Italy after a reign of 126 years. One hundred years after the death of King Francesco, nobody remembers the Bourbons anymore except as a negative symbol of the past. Never has history been so maliciously falsified as it has been with this king and with this dynasty. 126 years of prestige and of glory, of art and culture, of theatres and factories, of laws and achievements, of public works and archeological excavations, of order, of security, of riches, and of generosity have all been cancelled from our collective memory. 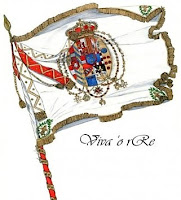 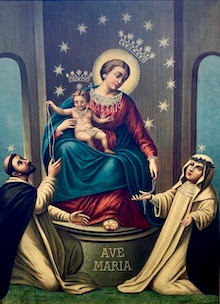 The Supplica to Our Lady of the Rosary of Pompeii will be Prayed at the Shrine Church of St. Bernadette in Dyker Heights, Brooklyn on Sun., Oct. 3, 2021 at the 12pm Mass