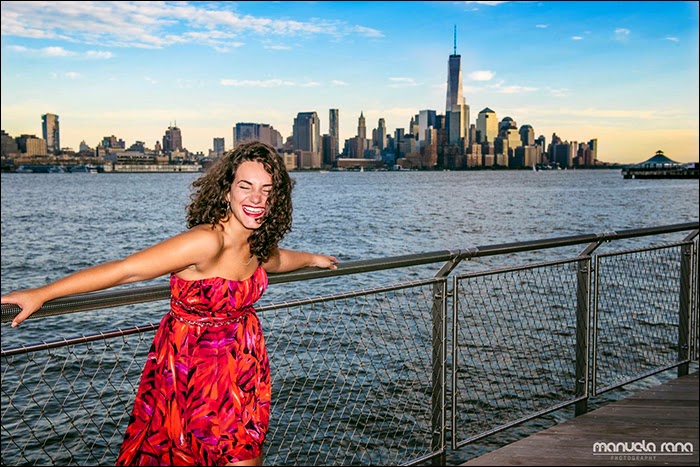 158 West 72nd Street
New York, NY 10023
Simona De Rosa is the new Mediterranean jazz voice in the United States. “My Travel” is the title of her debut recording, a project conceived and developed with Gennaro Esposito.
The two Neapolitan musicians met after a gig in New York City and soon decided to pay tribute to their Neapolitan roots and experiences collected in New York, Madrid and Naples with an album. after eight months of hard work between New York and Naples they created “My Travel.”
On the album there are some of the most popular Neapolitan songs, elegantly arranged with a jazzy and Mediterranean flavor and sung with the sensibility of Simona.
Click Here for Tickets!
For more information, please visit www.simonaderosa.it